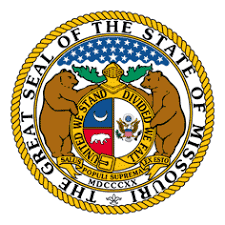 Official Manual  For more than 100 years, Missouri has published the Official Manual of the State of Missouri, commonly known as the "Blue Book".  Here, you can find detailed information on local, state, and federal governments; as well as stories, essays, and pictures that help preserve the state's heritage.

Mo. Board Law Examiners The Missouri Board of Law Examiners is the organization who registers and administers the bar exam.  Their website includes information for law students, application forms, and bar admission rules.

Driver Licenses   Missouri Department of Revenue is the front door to all the information you may need about driver licenses, commercial licenses, the Graduated Driver Licensing program for teen drivers, and information about tickets and points and how they can affect your driving privilege.