Guide to researching legal ethics, malpractice and professional responsibility, with a focus on Missouri 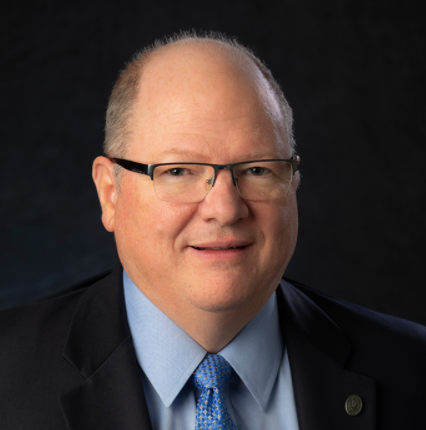 ABA Standing Committee on Ethics and Professional Repsonsiblity : Since 1908 the Association's Ethics Committee has focused its efforts on the development of model national ethics standards for lawyers and the judiciary and the drafting of ABA Formal Ethics Opinions interpreting and applying those standards.

ABA/BNA Lawyers' Manual on Professional Conduct :  The most authoritative source for news and guidance on virtually every aspect of attorney conduct and legal ethics.  The Manual is organized into four main sections: the Practice Guides, Ethics Rules, Current Reports, and Ethics Opinions.  UMKC sso log-in or BloombergBNA password required.

Missouri Supreme Court Orders:  Court orders, some of which concern professional responsability issues or rules of the court.

Missouri Ethics Informal and Formal Advisory Opinions:    Informal advisory opinions are issued by the Legal Ethics Counsel under Rule 5.30. The Legal Ethics Counsel only issues opinions to attorneys for their own guidance involving an existing set of facts. Informal advisory opinions cannot be issued on hypotheticals or regarding the conduct of an attorney other than the one asking for the opinion.

The formal opinions and informal advisory opinions through June 30, 1994 are included in a deskbook entitled Missouri Advisory Opinions published by The Missouri Bar in 1995. A Supplement to the deskbook was published in 1996. Opinions included in the deskbook and supplement are indexed by topic and include an annotation to the particular rule(s) involved. The book is no longer being published; however, you may search an electronic version of the deskbook and supplement and formal opinions published since 1996.  However, as a student, you will have to sign up for a non-member account, which is free.

Kansas Supreme Court Orders : Court orders, some of which concern professional responsability or rules of the court.