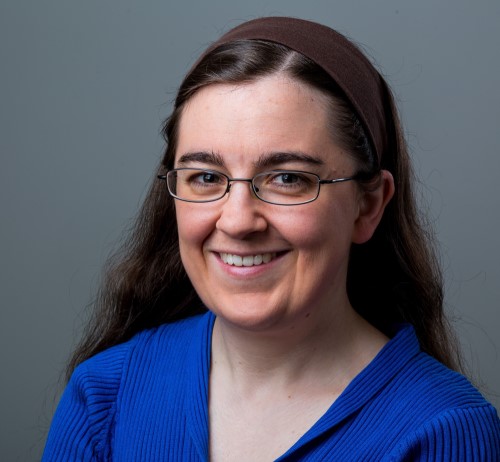 Autograph – a signed manuscript. May be in the composer’s hand, but not necessarily.

Codex – volume of manuscripts; famous music examples include the Medici Codex and the Squarcialupi Codex.

Denkmäler -- German term for monuments. Collection of music, usually multi-volume and focusing on a particular time period or geographic region.

Facsimile – a copy of an original source

Folio – a single leaf of a book (recto and verso), or a term describing the format of a book, implying that an original sheet of paper was folded in half only once to make the book's leaves

Holograph – manuscript in the composer/author's hand

Incipit – the opening few bars of music or text, used to identify the work

Microform – small photographic reproduction of the source, often the form of microfilm or microfiche. UMKC, like many libraries, owns equipment to view microforms.

Recto - the front side of a leaf. It is common for leaves (rather than pages) to be numbered, so "recto" and "verso" are used to distinguish the sides.

Siglum – code used for a library. Singular form of “sigla”. RISM, Grove, and other sources use sigla. (Like airport codes for libraries!)

Shelfmark – code which tells where the item is shelved in the library. It is something like a call number and is often used as a unique identifier for the source.

Verso - the back side of a leaf. It is common for leaves (rather than pages) to be numbered, so "recto" and "verso" are used to distinguish the sides.

Ask a librarian.
Chat with us
Email us