A guide and finding aid for key U.S. Census data about the Kansas City Metropolitan Region 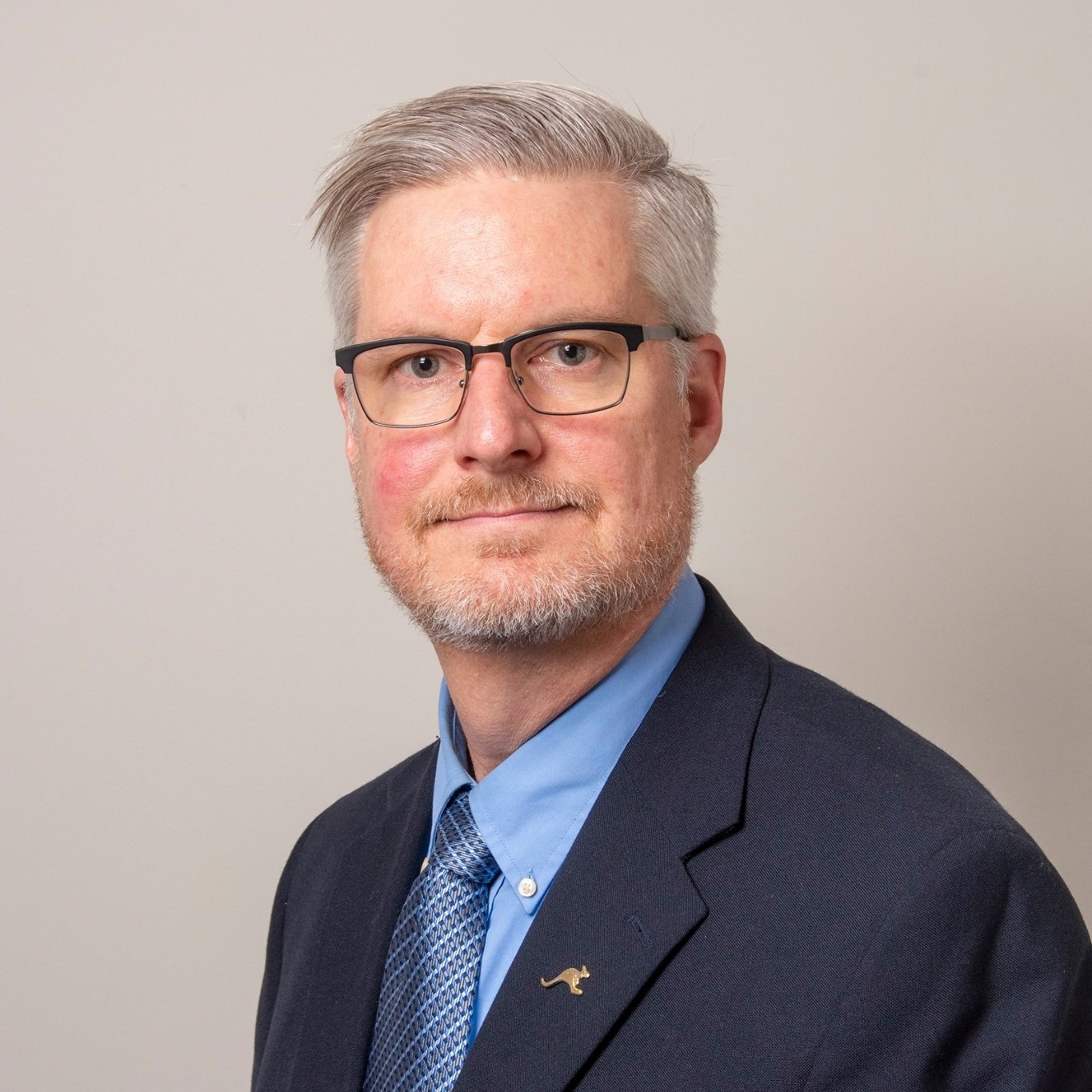 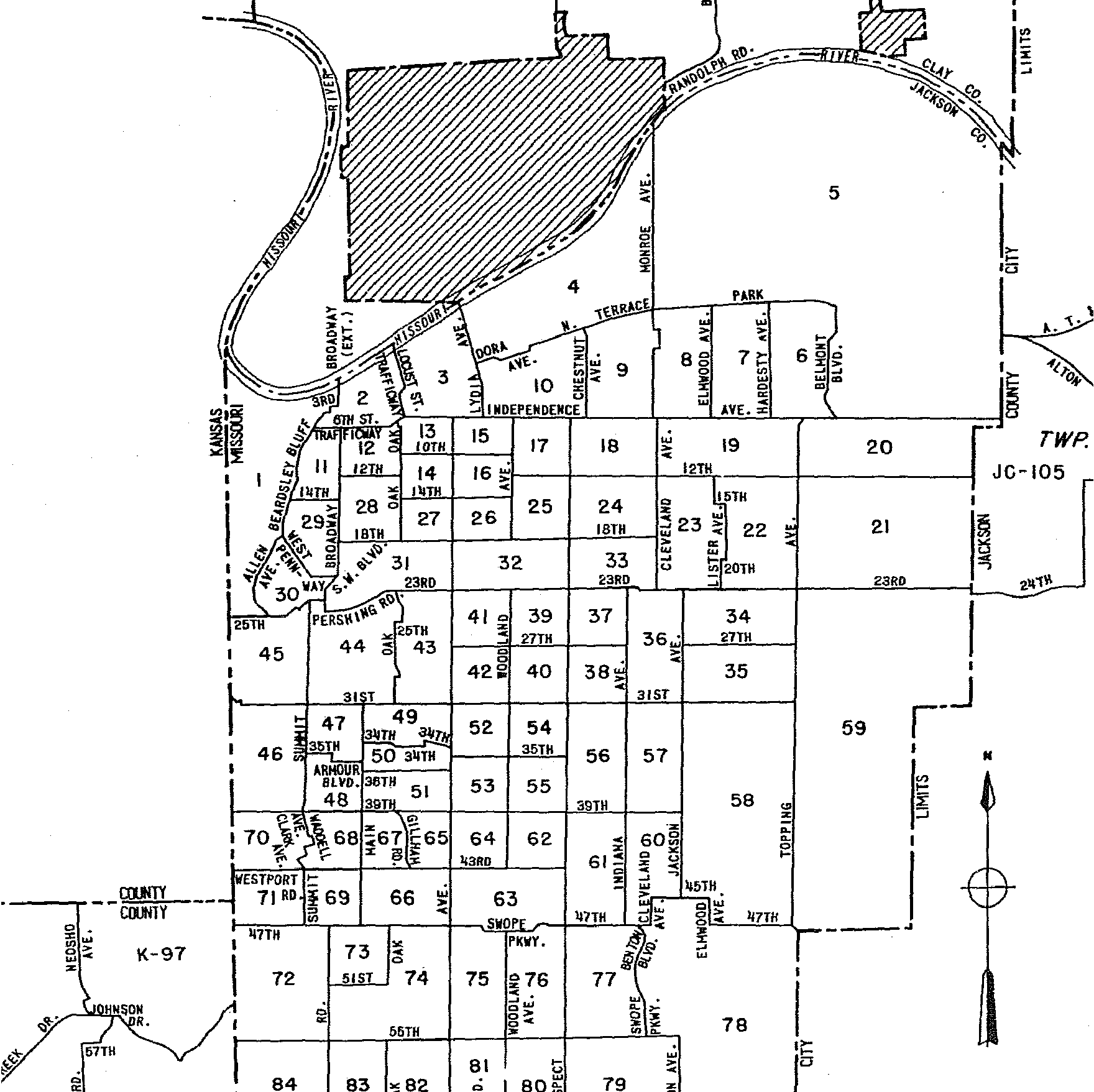 How did "Census Tracts" come into being?

"The Division of Geography participated in the ongoing development of tabulation areas. During the period of planning for the 1940 Census, this work involved the establishment of metropolitan districts and guidance in the layout of census tracts of large cities.

In 1930, the Bureau had designated what were considered the principal metropolitan districts of the United States. These districts were required to have an aggregate population of 100,000 or more, with one or more central cities of 50,000 or more. In addition to the central city, the metropolitan district also included all contiguous civil divisions with a population density of at least 150 inhabitants per square mile.

The metropolitan districts designed by the Bureau were novel because they showed a city's geographic-economic, rather than political, boundaries. Business and industrial interests found these new tabulation areas to be useful and sought an expansion in the scope and use of metropolitan districts as a basis for publications.

The Division of Geography was also involved in setting standards for the establishment of census tracts in the large cities. Unlike political units with boundaries subject to change, the census tracts were designed to be relatively permanent, nonpolitical boundaries within these cities that allowed chronologically consistent comparisons. The Geography Division established optimum requirements for tract delineation, but the actual tract boundaries were recommended by the localities in question. There were 71 cities that had established census tract grids as of the 1940 Census of Population....The data for census tracts were not published but rather were only available for each city upon paying for the costs of tabulating the material desired for the tracts."

-From Jenkins, "Procedural History of the 1940 Census of Housing and Population," page 11